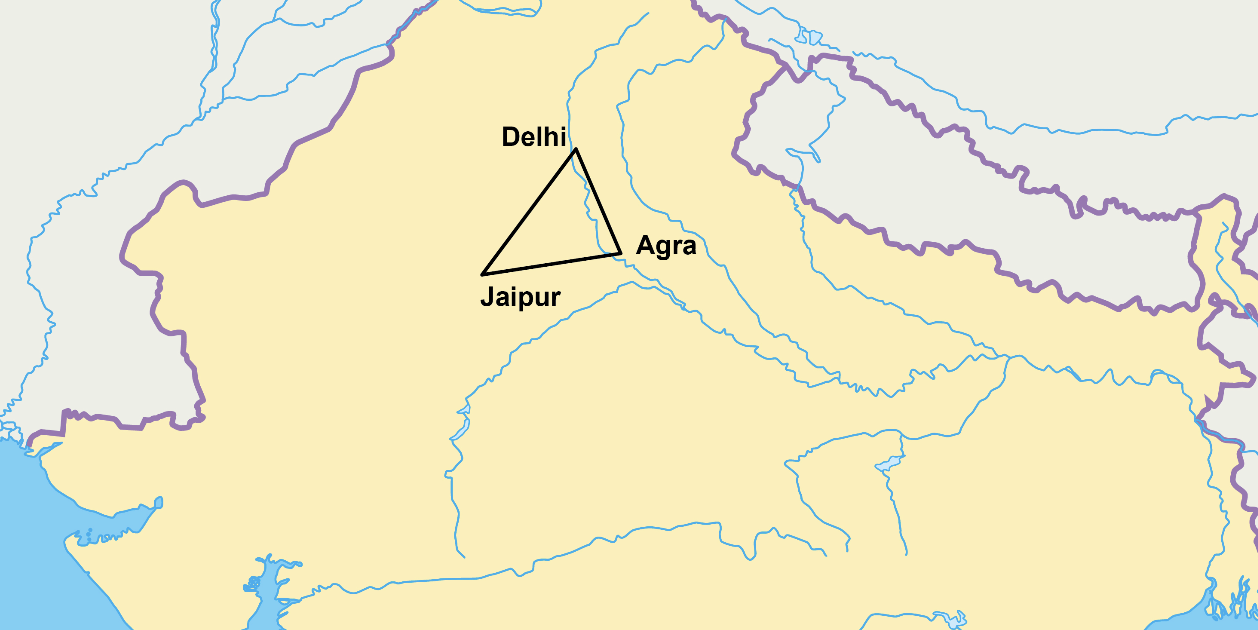 On arrival you will met by our representative at the airport and transfer to the hotel. After noon sightseeing of Old & New Delhi.

Sightseeing tour of Old Delhi : Jama Mosque, the largest mosque in India, built in 1650 AD, followed by a drive by the Red Fort (Closed on Mondays) (1639-48), built by Emperor Shah Jahan (same creator of The Taj Mahal).

After visit Raj Ghat – the site of the memorial to Mahatma Gandhi, one of India’s greatest leaders.
(More about Mahatma Gandi https://en.wikipedia.org/wiki/Mahatma_Gandhi)

Next head to New Delhi sightseeing which begin with a drive past Safdarjang’s Tomb (1753 AD) while we are on the way to the Qutab Minar (1193 A.D.). This striking medieval tower of victory, built by the slave dynasty, is 73 m high. Within the Qutab complex, amidst the ruins of Quwatul- Islam mosque, stands the Iron pillar which has stood the vagaries of weather and has not rusted for over 1500 years. Continue your tour to visit the Humayun’s Tomb. Later drive through the Embassy area, Diplomatic enclave, stop for a quick photo shoot at India Gate and Rashtrapati Bhawan (Presidential Estate formerly Viceroy’s House) and Connaught Place, New Delhi’s main shopping area.

Return to the hotels & Overnight

Breakfast at the hotel. After Breakfast Proceed to Agra (205 KM / 5 Hrs.) Arrive Agra Check in at the Hotel.
Evening at leisure. Overnight at the Hotel.

Breakfast at the Hotel. After breakfast, proceed for a city tour where you will experience the TAJ MAHAL (closed on Fridays). An extravagant marble monument of love, built by Shah Jahan in 1653 as a memorial to his queen Mumtaz Mahal. This beautiful mausoleum in pure white marble took 22 years and 22000 craftsmen to build. Continue your tour to the Agra Fort, the original red sandstone fort built by Moghul Emperor Akbar in 1565. The Forts maze of courtyards, its marble mosque and lavish private chambers reflect the grandeur of the Mughal Empire. Return to the hotel

Afternoon at leisure. Overnight at the Hotel.

Early Breakfast at the hotel. After Breakfast Proceed to Jaipur visiting Fatehpur Sikri( 250 KM/ 6 Hrs.) Fatehpur Sikri. This deserted, red sandstone city, built by Emperor Akbar, between 1570 and 1585, now glows in its magnificent past. This was once the capital of the Moghul Empire for a short period but later abandoned due to scarcity of water. Here you will visit the BulundDarwaza (The Gate of Victory), which is said to be the tallest gateway in the world. In the northern part of the courtyard is the superb white marble tomb of the famous Sufi saint – Shaik Salim Chishti. This tomb was built in 1570 and legend says that the Moghul Emperor Akbar was without a male heir because of which he made a barefoot pilgrimage from Agra to seek the blessings of this saint. The saint foretold the birth of a son, and in gratitude Akbar named his son Salim, who was later called by the title Jehangir. After the visit of Fatehpur Sikri proceed to Jaipur.  Arrive Jaipur Check in at the Hotel

Afternoon, proceed for a city tour to visit the unique Jantar Mantar, which is a magnificent stone observatory built by Raja Jai Singh in 1728 and drive past the Hawa Mahal, an intriguing “ Palace of Winds”. This was really a facade built in 1799, to allow royal ladies to view the city from the windows.Later visit the opulent City Palace, the former royal residence built in a blend of Rajasthani and Mughal style which has grand museums displaying an excellent collection of miniature paintings, costumes and armory. (Please note – all monuments in Jaipur will be closed by 1630 hours).

Return to the hotel & Overnight

Breakfast at the hotel. After Breakfast, proceed for an excursion to Amer Fort, which is located 12 kms outside Jaipur. The original Palace was built by Raja Mansingh and later additions were made by Sawai Jai Singh. One of the finest example of Rajput architecture, it was the ancient capital of Kaisshawah rulers. Enjoy the ascent to the Palace on the back of a brightly caparisoned elephant. Visit the multiple chambers and hallways of the palace which are famous for their design and decorations. This unique capital of the erstwhile warrior kings of Rajasthan is a must on every tourist itinerary to the state. Return to the Hotel.

Afternoon at leisure. Overnight at the Hotel

Breakfast at the hotel. Your wonderful vacation comes to an end! Proceed to Delhi International Airport to connect to your onward flight, with wonderful memories to be cherished for a lifetime.